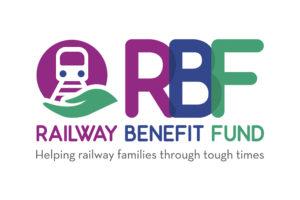 The RBF is managed by a Board of active and retired senior railway managers, and enjoys cross industry support.

The charity relaunched on the 28 February, 2006 under the name of the Railway Benefit Fund, and is now widely known as the RBF.

June 2014 saw the launch of a fresh new identity for the charity in keeping with the modern world in which it now operates, and in which it continues to support railway workers in need.